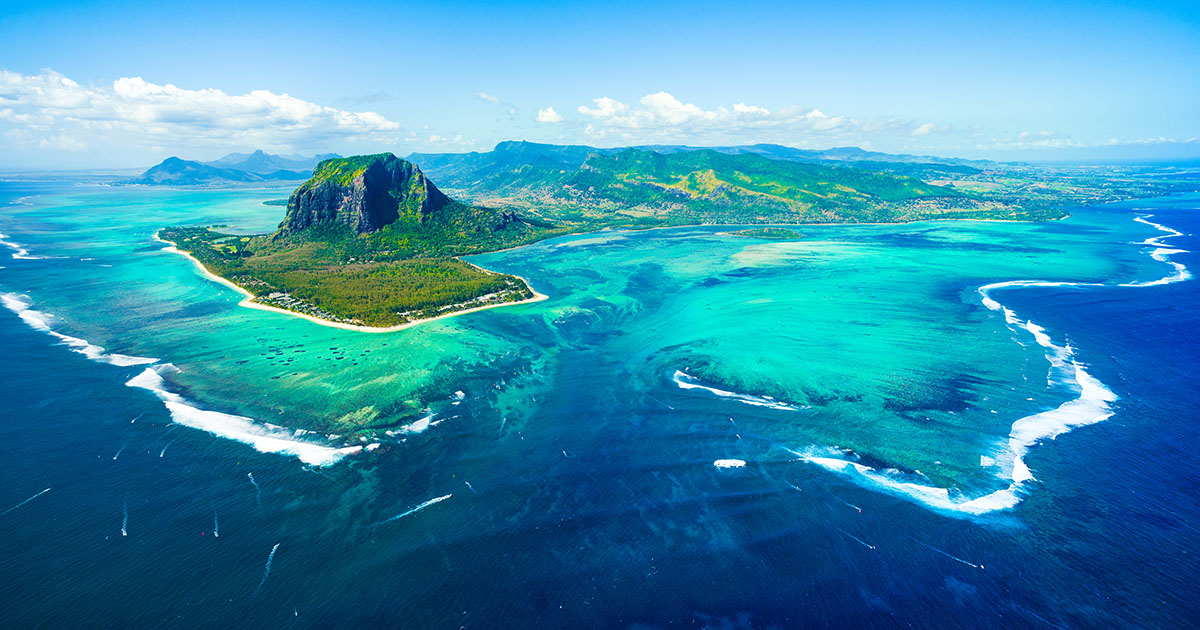 Mauritius’s Economic Development Board is soliciting investments for seabed exploration to harvest rare metals found on the seafloor.

Mining the seabed for polymetallic nodules rich in rare earth metals such as nickel, copper, cobalt, and manganese began in the 1970s as it was feared that such minerals and rare earths were becoming rare on land. Since 2000, there has been growing interest in ocean mining given that many of the elements found in polymetallic nodules are critical inputs needed to manufacture components for certain high-tech industries, such as smartphones, laptops, and renewable energy technologies (wind turbines, solar panels, and electric storage batteries). A World Bank report from 2020 states that to meet a surging demand for sustainable energy, the global production of certain minerals, such as graphite, cobalt, and lithium, will need to increase by 450 percent by 2050.

One of the biggest challenges at present is sourcing the level of investment needed to develop the subsea technology capable of collecting the nodules from the seabed at depths of 4,000 – 7,000 meters below the ocean surface. Another challenge, of a more regulatory nature, is the requirement for the International Seabed Authority (ISA) to finalize a comprehensive framework of rules and guidelines for operators—also referred to as the “Mining Code”—that would ultimately help regulate all future mining efforts in international waters.

Several countries have already invested in developing deep-sea mining technology. In April 2021, Belgium’s GSR and Germany’s BGR reported a successful test of their deep-sea mining equipment. China is also developing new technologies—COMRA tested deep-sea mining collectors in the South China Sea in 2021—and Japan’s JOGMEC also reported that they had successfully mined zinc off the coast of Okinawa.

There are four major undersea deposits of polymetallic nodules globally: the Clarion-Clipperton zone in the Pacific, the Peru Basin, the Penrhyn basin near the Cook Islands, and the Central Indian Ocean basin. A study between researchers from Mauritius and Japan found inactive hydrothermal fields in Mauritian waters, raising the possibility of mineral deposits. These studies, plus the proximity to the Central Indian Ocean basin, with its proven deposits of polymetallic nodules is what has Mauritius excited. The Mauritian government is currently working on a seabed mineral bill.