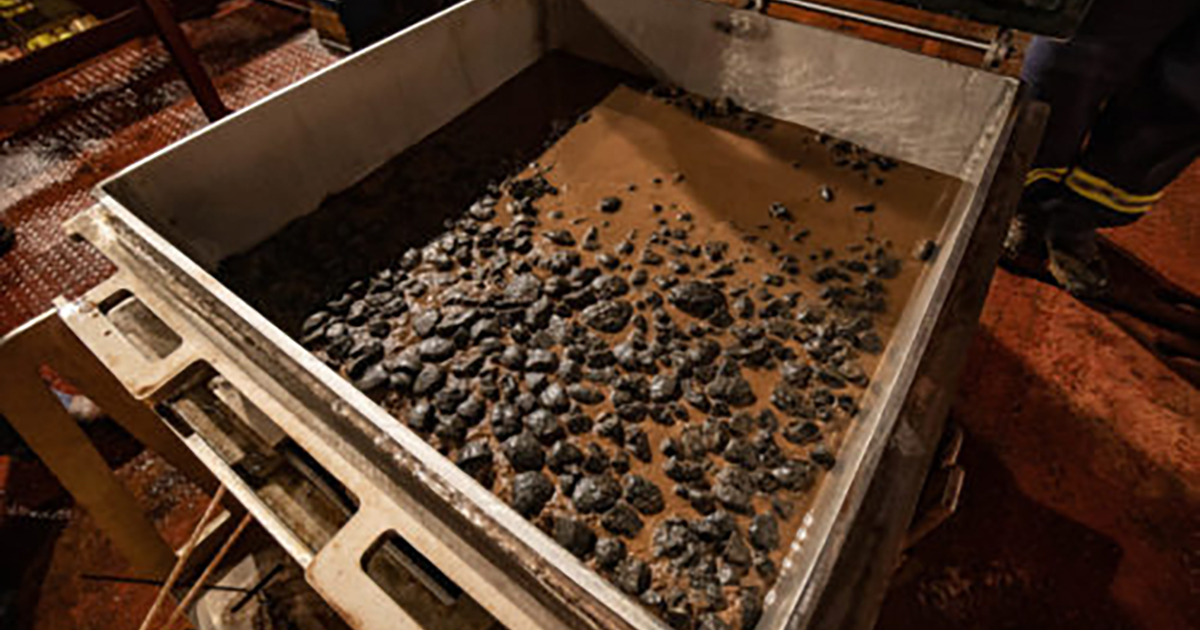 DeepGreen Metals, which is exploring for deep-ocean polymetallic nodules as a lower impact and more cost-effective alternative to terrestrial mining, announced an upward revision to the nodule resource reported within the NORI-D exploration contract area held by its subsidiary, Nauru Ocean Resources, Inc. The nodule resource is now estimated as 4 megatons (Mt) measured, 341Mt indicated and 11Mt inferred mineral resources.

As countries invest in large-scale clean energy transition programmes and begin to phase out internal combustion engines, securing the minerals required to build batteries for storing renewable energy and powering electric vehicles is vital. According to some academic forecasts, nickel demand for batteries is projected to jump thirty-fold in the coming three decades.

DeepGreen is planning to produce metals from polymetallic rocks to power electric vehicles (EVs), and the company’s updated 43-101 mineral resource estimate shows that the abundance of nodules in the company’s contract area increased 5.4% compared to its 2019 estimation. In addition, the company reported a notable uplift in grades of manganese (2.2% higher), cobalt (5.4% higher) and nickel (6.1% higher). EV manufacturers are moving towards increasingly nickel-rich chemistries which offer greater energy density than other battery types, while analysts warn that new land-based discoveries of battery-grade nickel may not keep up with the predicted demand. 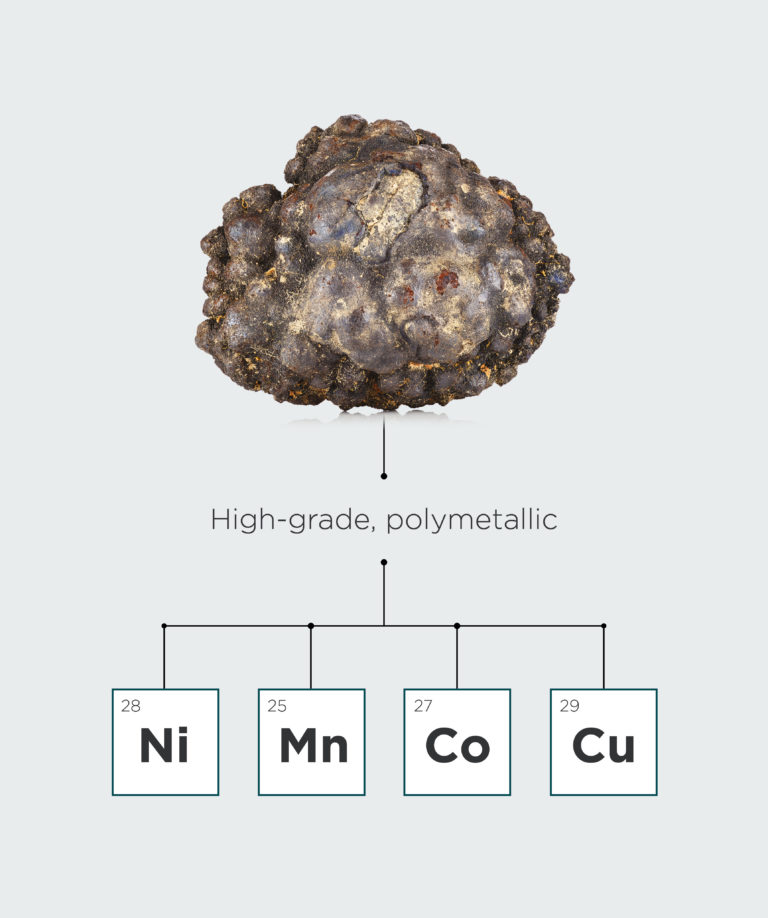 The richer concentrations of metals noted in NORI’s updated report were measured by combining the company’s earlier seafloor mapping and survey work with boxcore sampling and footage taken during numerous research campaigns conducted since 2018.

“Unlike mineral exploration on land, resource confidence in polymetallic nodules is unusually high due to the two-dimensional nature of the resource. You can actually see the nodules lying on the seafloor,” said DeepGreen’s Chief Development Officer Anthony O’Sullivan, who previously served on BHP Billiton’s Global Exploration Leadership team. “We have done the sampling and research to understand the fundamental variance of the nodule resource and we’ve found that it is remarkably consistent. It’s unlike anything that you see on land.”

The polymetallic nodule fields in the CCZ of the Pacific represent the largest known, undeveloped nickel resource on the planet. A DeepGreen-commissioned white paper finds that nodules under exploration contracts in the CCZ contain more than enough battery metals to power one billion EVs and with a fraction of the social and environmental impacts when compared to land-based ores.

Nodules contain high grades of four battery metals in a single ore. This means several times less ore needs to be processed compared to land ores to get at the same amount of metal, resulting in much smaller ESG footprints and lower-cost production. And because deep-sea nodules do not contain toxic levels of heavy elements like mercury or arsenic, all of the nodule mass can be converted into products with economic value to society. Sourcing battery metals from nodules has the potential to generate zero solid waste and eliminate toxic tailings–a big problem for the conventional mining industry that generated over 189 gigatonnes of waste in 2020. The mining industry is the single largest waste stream on the planet producing ninety-five times more waste than all the world’s cities combined.