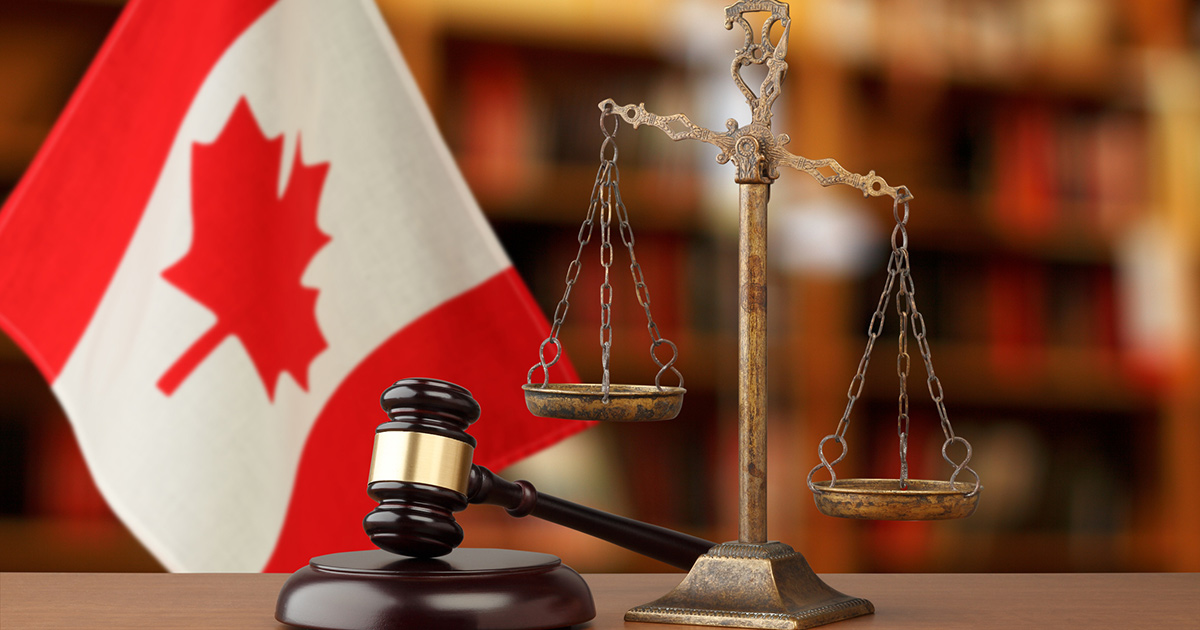 On 13 August 2019, at a court appointed meeting in Vancouver, Canada the creditors of Nautilus Minerals voted to effectively liquidate the company. The two main shareholders – MB Holding and Metalloinvest – have taken control of Nautilus.

According to the deal, court appointed monitors PriceWaterhouseCoopers (PwC) shall distribute on behalf of the Nautilus Restructuring Entities, “to each Affected Creditor (that is not a Convenience Creditor) with a Proven Claim an amount equal to 10 cents ($0.10) for every dollar for that Affected Creditor’s Proven Claim.”

Convenience creditors owned less than $10,000 will be paid in full.

Six months ago, Nautilus, which has been seeking to start the Solwara 1 mine off the coast of Papua New Guinea, filed for court protection from its creditors under the Canadian Companies’ Creditors Arrangement Act (CCAA).