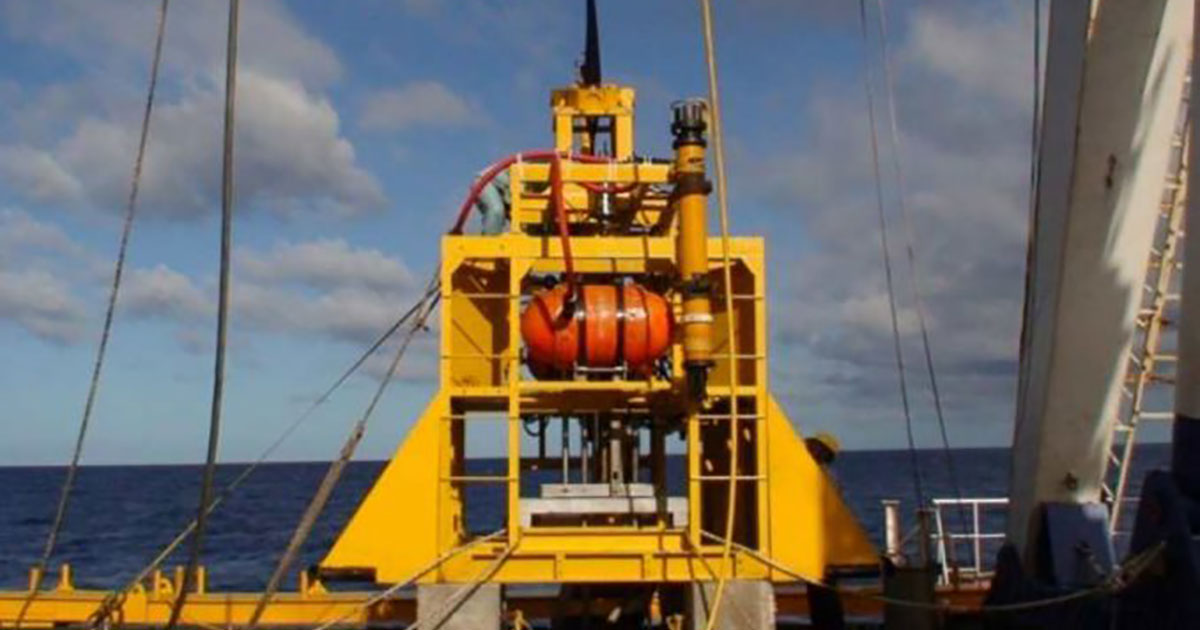 India’s Deep Ocean Mission is set to be launched later in the year. The mission will explore polymetallic nodules or manganese nodules as sources of nickel, cobalt, copper, manganese and iron.

India was awarded a 15-year license with the International Seabed Authority to explore the seabed over a 75,000 km2 area in the central Indian Ocean basin, in 2002. The license was extended for another five years in 2017.

This development is a step towards deep sea exploration, which includes the creation of a 12 tonne crawler craft to dive into the central Indian ocean to search for minerals. India intends to use this craft to mine the seabed at depths of up to 6,000m. The National Institute of Ocean Technology (NIOT) will be developing the technology. “There are 380 million tons of nodules in the retained Indian Pioneer area. NIOT has been working on a mining concept where a crawler based mining machine collects, crushes and pumps nodules to the mother ship using a positive displacement pump through a flexible riser system. It is expected that multiple mining machines will cover the mining field during large scale commercial mining operations. With this perspective, the integrated mining system is under development for demonstration of deep-sea mining of polymetallic nodules,” NIOT states.

The Indian government has allocated USD1.1 billion to the exploration project. Dr Madhavan Rajeevan, secretary at the Union Ministry of Earth Sciences said, “We finally have the in-principle approval to go ahead with the mission. Now expenditure plans will be drawn up and circulated to various institutions affiliated to the Ministry for executing programmes and we hope to launch by 31 October.”

The deep-sea mining system will be tested in phases starting later in the year, with a prototype estimated to be ready by 2022. According to M A Atmanand , director of the NIOT, “The first stage test with the pumping system will collect nodules from the seabed. We will pump it out again in the same location.”

By Dredging and Port Constitution