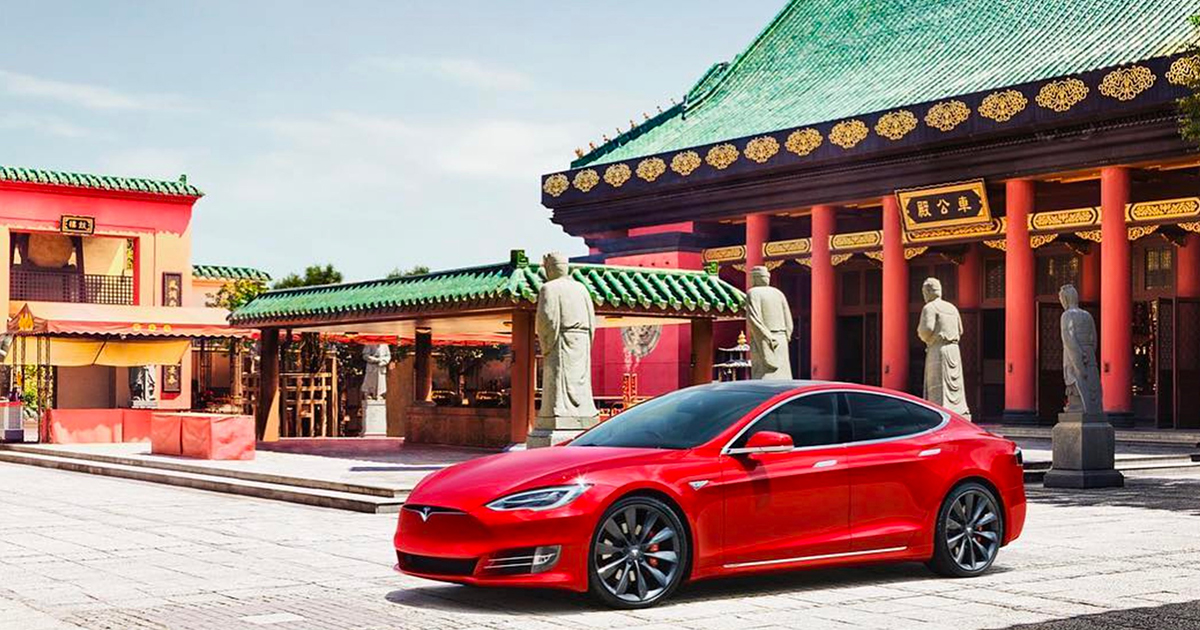 The famed electric car maker announced last month that its Gigafactory in Shanghai had formally launched manufacturing operations. The factory is now starting to churn out Tesla Model 3s, marking its first assembly plant outside the United States. Deliveries to customers in China begin tomorrow, and the company plans to soon ramp up production to 1,000 cars per week.

“What a way to close out 2019, and this is only the beginning,” the company said on Twitter. As electric vehicle popularity rises, so will demand for new-age car batteries — and the raw minerals and metals needed to make them. With huge spikes in battery material demand projected over the next decade, announcements like Tesla’s are making deep-seabed mining companies more bullish.

“The demand for these metals is just going to go through the roof over the next five years” with “the electrification of cars as the major driver,” said Gregory Stone, the chief ocean scientist at DeepGreen Metals Inc., in an interview. “In some cases you’ve got thousands of times more demand coming online for these battery metals.” Headquartered in Vancouver, British Columbia, DeepGreen is gearing up to extract polymetallic nodules — potato-sized nuggets containing metals in concentrations much higher than what is found in terrestrial mining ore. The nodules took millions of years to form but can be simply plucked from the ocean bottom.

The global push to electrify much of the world’s vehicle fleet is propelling discussions forward as the International Energy Agency (IEA) and others warn of a looming shortage for the raw materials that go into batteries. IEA is especially worried about global supplies of cobalt as EV manufacturing and sales increase. Cobalt is a critical component for safety; it prevents batteries from overheating and catching fire. Batteries can be manufactured without cobalt but must be fitted with cooling systems, which adds complexity and detracts from battery function and efficiency.

Word that Tesla wants to build 1,000 cars a week in China, the world’s largest EV market, is fueling the aspirations of companies like DeepGreen Metals and Ocean Minerals LLC, which plan to extract huge quantities of cobalt from the ocean floor.

Today, cobalt is mostly mined in Congo, and only as a byproduct from the extraction of copper and other primary metals.