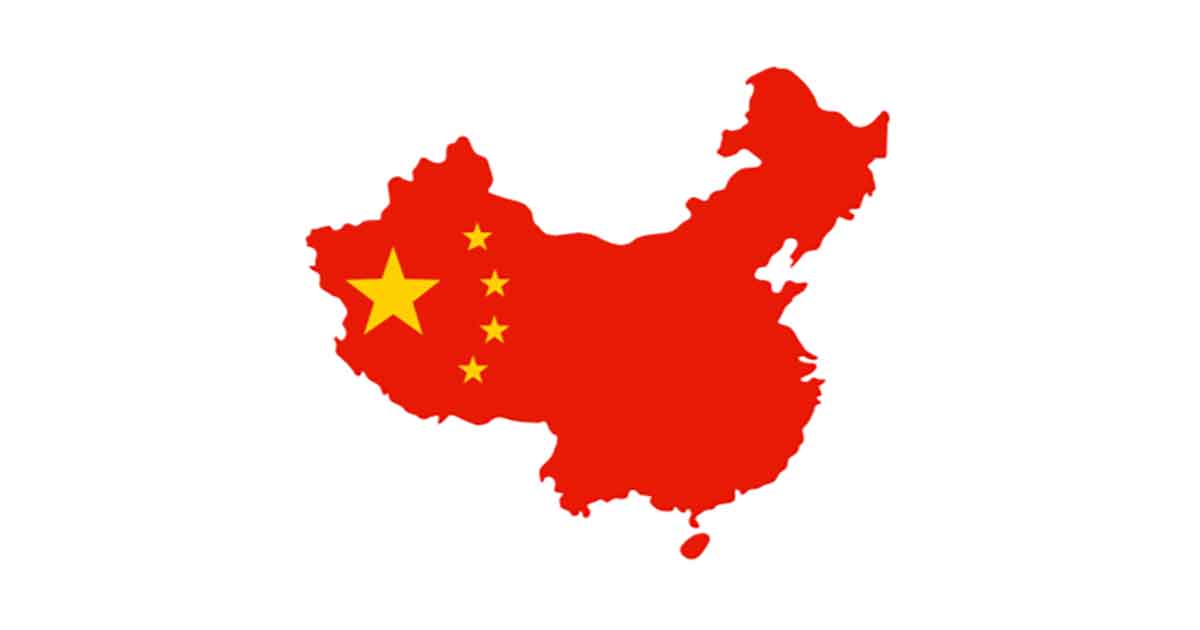 OSLO (Reuters) - China is likely to become the first country in the world to start mining seabed minerals if the international rules for exploitation are approved next year, the head of the International Seabed Authority (ISA) said.

The quest for exploiting seabed minerals, such as polymetallic nodules containing nickel, copper, cobalt and manganese is driven by demand for smart phones and electric car batteries, and the need to diversify supply.

The ISA has already signed 30 contracts with governments, research institutions and commercial entities for exploration phase, with China holding the most, five contracts.

The body, which was established to manage the seabed resources by the United Nations Convention on the Law of the Sea (UNCLOS), is aiming to adopt seabed mineral exploitation rules by July 2020.

“I do believe that China could easily be among the first (to start exploitation),” Michael Lodge, ISA general-secretary, who visited China last week, said.

“The demand for minerals is enormous and increasing, there is no doubt about the market.”

There is also interest from European countries including Belgium, Britain, Germany and Poland, as well as from the Middle East.

However, no one has yet demonstrated that deep sea mining can be cost effective and some non-governmental organizations have questioned whether it would be possible to reach a deal on exploitation rules next year.

“I think, it’s pretty good. I think the current draft is largely complete,” Lodge said, when asked about prospects of adopting the rules by next July.

One of the issues yet to be agreed is proportionate financial payments to the Jamaica-based ISA for subsea mineral exploitation outside national waters.

If the rules are approved, it could take about two to three years to obtain permits to start deep sea mining under the current draft, Lodge said.

Canadian Nautilus Minerals had tried to mine underwater mounds for copper and gold in the national waters off Papua New Guinea, but it run out of money and had to file for creditor protection earlier this year.

This has not deterred others, such as Global Sea Mineral Resources (GSR), a unit of Belgian group DEME, and Canada’s DeepGreen, to continue technology tests and research.

In July, Greenpeace called for an immediate moratorium on deep sea mining to learn more about its potential impact on deep sea ecosystems, but the ISA has rejected such a proposal.

(This story corrects the last paragraph to say that Greenpeace called for an immediate, not a 10-year, moratorium)