The Outlook for Marine Minerals in 2020 and Beyond 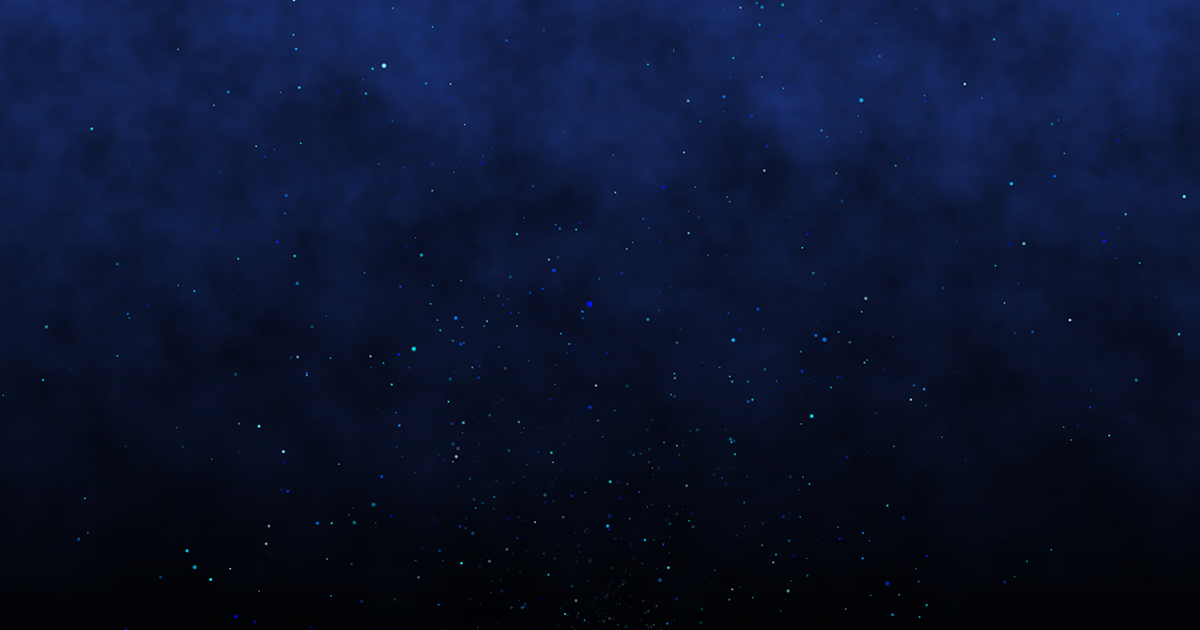 Marine minerals have become an increasingly prominent point on the scientific agenda in recent decades. Discussions were kick-started in the 1970s following the discovery of several significant deposits, including: the polymetallic sulphides deposited from hydrothermal venting along the Galápagos Rift in the Pacific Ocean (copper, cobalt, nickel, gold, silver and platinum-group elements) and the metalliferous sediments (zinc, copper, silver and gold) buried below brine layers in the Atlantis II Deep, along the median valley of the Red Sea.

These discoveries renewed interest in all types of marine mineral distribution, and, in particular, polymetallic nodules, which were first identified while dredging the Kara Sea in 1868 and were subsequently found in abundance resting atop of oceanic abyssal plains during several Challenger expeditions. These discoveries also promoted a more wide-ranging and thorough study of cobalt-rich manganese crusts, phosphorites and other placer minerals in shallow waters of continental shelves.

Today, marine minerals are of growing commercial interest but most of the large-scale projects in areas within national jurisdiction are on hold amid environmental concerns. Odyssey Marine Exploration Inc. received an exploration license for an area 40 km offshore Ulloa Bay in Baja California to prospect the phosphorite-rich segment in water depths of 70–90 m, but the project was cancelled by the Mexican government in 2018 after the presentation of the required Environmental Impact Assessment (EIA). Namibian Marine Phosphate (Pty) Ltd. targeted phosphate sands 60 km off the coast of Namibia and south of Walvis Bay in water depths of 180–300 m. After a public hearing in 2013, the Namibian Government issued a moratorium to investigate the environmental impacts of mining on the marine ecosystem in further detail. After a re-evaluation of the EIA, the proposed phosphorite mining received the Environmental Certificate Clearance in 2016, but the project is currently on hold.

Chatham Rock Phosphate Ltd. received a mining permit for phosphate nodules on the Chatham Rise, 450 km east of Christchurch in New Zealand, in water depths of 400 m; however, after intense consultations, external advice and public hearings the Decision-making Committee appointed by the Environmental Protection Authority declined the environmental consent in 2015. The Nautilus Minerals Solwara 1 Project, first licensed for exploration in 1997, focused on sulphide mineralization at the summit of seamounts located at 1500 m water depth in the Bismarck Sea 50 km offshore Papua New Guinea, was opposed by local communities, and has now collapsed under financial administration of the company. However, in 2019, a few Pacific Island leaders called for a 10-year moratorium on seabed mining to allow proper scientific research in application of the precautionary principle. 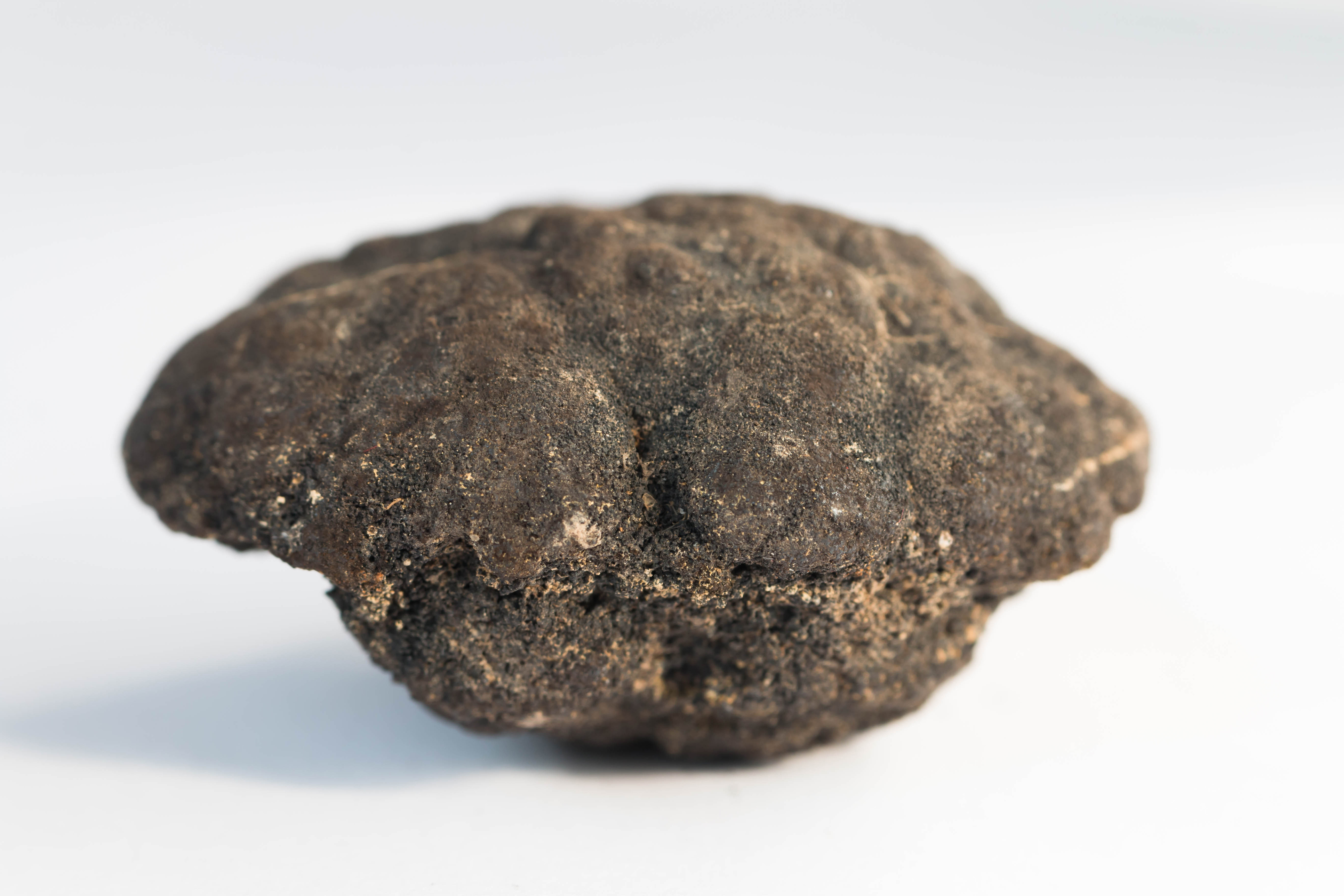 Environmental impacts of commercial-scale mineral exploitation of the seabed include interferences with fishing grounds, loss of benthic fauna, but most of all damages to the oceanic ecosystem as a whole, due to increased turbidity of the water column caused both by bottom sediment mobilization and re-deposition of fine-grained particles and dissolved elements, via sediment plumes created by the discharged tailings. States follow different procedures and have approaches that are dependent on economic and social conditions, include cultural values and touristic interests and have come to different solutions thought always accompanied by public controversy on the potential harmful effects on the marine environment.

As far as areas beyond national jurisdiction are concerned, the exploration and exploitation of mineral resources is organized and controlled by the International Seabed Authority (ISA). In the last two decades, the ISA has finalized three sets of regulation for exploration of polymetallic nodules, polymetallic sulphides and cobalt-rich crusts and issued 30 contracts with public and private companies.

Since 2014, the ISA has also initiated the consultations on and drafting of the Regulations on exploitation of mineral resources in the Area (the Regulations), the last piece of secondary law which will bring deep-seabed mining into reality. While the adoption of the regulations for exploration proceeded relatively fast, the aforementioned environmental risks associated with deep-sea mining require the ISA and its Member States to carefully consider the adequate tools for the effective protection of the marine environment at large.

Based on the application of the precautionary approach, a large section of the Regulations, Part IV, is devoted to the topic. As a general remark, it should first be noticed that an understanding exists among Member States on the necessity to have region-specific environmental management plans (REMPs) in place, on the model of the Clarion Clipperton Zone (CCZ) REMP, before mining operations are allowed to proceed. On the other hand, divergences endure on the mandatory requirement to conduct and successfully complete a test-mining before exploiting deep-sea mineral resources on a commercial scale.

So far, the development of the Regulations largely benefited from the experience in areas within national jurisdiction. This is certainly true for the Environmental Impact Statement (EIS) provision and the relative template, which largely draw from the model of the Solwara 1 Project. Besides the much common EIA and EIS, the Regulations also list an Environmental Management and Monitoring Plan, a Closure Plan and an Emergency Response and Contingency Plan among the documents and information to submit to the ISA at various stages of the exploitation. In line with the commitment to transparency endorsed by the ISA in its strategic directions for 2019-2023, such plans will be made available to the civil society and possible comments are to be taken into account by contractors. With a view to ensure consistency, the elaboration of Environmental plans will be guided by specific standards and guidelines, to be developed within a set timeline by the Legal and Technical Commission of the ISA.

Recently, the ISA launched a public stakeholders’ consultation on the Draft guideline on the preparation and assessment of an application for the approval of a Plan of Work for exploitation, the Draft standard and guidelines on the development and application of environmental management systems, and the Draft standard and guidelines on the form and calculation of an environmental performance guarantee. The latter, as recalled in the Regulations, is aimed at meeting the likely costs, expenses and liabilities that may result from the premature closure of exploitation activities and the post-closure monitoring and management of residual environmental effects. Actually, the guarantee is not meant to also cover the costs associated to possible environmental damages, which—as also highlighted by the Seabed Dispute Chamber of the International Tribunal for the Law of the Sea in 2011—should be met through an ad hoc Environmental Compensation Fund. Though included in the Regulations, the funding and the whole purposes of the Fund have not been agreed upon yet. In fact, the Regulations, meant to be adopted by 2020, are still a work in progress: the outbreak of the COVID-19 pandemic has further slowed down the negotiations which are not likely to resume in the next part of the current session of the Council. However, it is beyond dispute that once the Regulations are finalized, they will represent the most complete, accurate and rigorous set of rules ever adopted in an area beyond national jurisdiction to protect its environment. Moreover, the Regulations may represent also a standard for mining minerals in shallow waters of national jurisdiction and promote innovative methods for stakeholder engagement, environmental monitoring, habitat restoration and mitigation of conflicting uses of the sea.

Finally, it should be acknowledged that the growing attention around deep-seabed mining has promoted calls for actions in oceanic exploration, as for example the JPI Oceans joint action on the ecological aspects of deep-sea mining that funded expeditions in remote locations such as the CCZ and Peru Basin that had been overlooked for decades. Less than 20% of the ocean seabed has been acoustically mapped and this means that there is no direct knowledge of the ecosystems and seafloor dynamics associated with it. Any new initiative in oceanic exploration, including the efforts by the ISA to foster marine scientific research in the Area, should be considered as beneficial to humankind.

In order to meet realistic standards and guidelines, the Regulations should incorporate best available techniques, sound scientific knowledge and best industry practice. This is achievable through the cross-fertilization of ideas and knowledge between industry, stakeholders and academia. The Workshop “From Offshore Oil & Gas to Deep Seabed Mining: new technologies and emerging issues” (18-19 November 2020), promoted by the Ministry of Foreign Affairs and the National Research Council of Italy, aims to open up a platform for further discussion about innovative technologies and consolidated practices for environmental monitoring and deep seabed operations.