The 5-Minute Briefing: The Clarion-Clipperton Zone 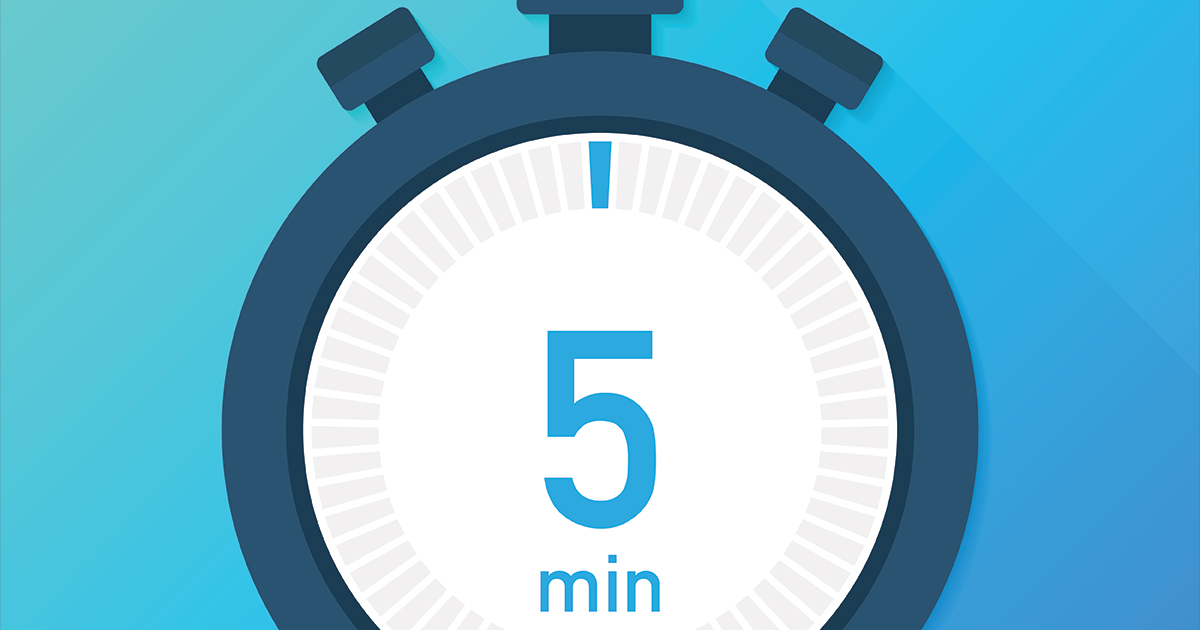 The Clarion-Clipperton Zone (CCZ), in the northeastern equatorial Pacific Ocean, is an abyssal plain of continental proportions (4.5m km2) between Hawaii and Mexico. As its name suggests, the zone is bound by the Clarion and Clipperton Fracture Zones, hence its name, and is home to be the most abundant polymetallic nodule deposits yet to be discovered, as well as cobalt-rich seamounts.

Studies suggest that nodule volumes, typically found at depths of 4000-6000m, range between 0 and ~30kg m-3, with an average of 15kg m-2 (Gollner et al., 2017); this equates to trillions of potato-size rocklike deposits rich in nickel, manganese, copper, zinc, cobalt, and other minerals lying atop a muddy bottom.

The retrieval of these nodules involves harvesting them from the ocean floor using purpose-built remotely operated vehicles (ROVs), which feed a deep-water riser pipe to transport the nodules to a surface vessel for cleaning and processing. The nodules are then destined for a land-based facility, whilst the rinsed sediment is returned to the ocean.

The friable nodules require precisely engineered extraction methods and the expert deployment of seabed mining technology, however, many among the science marine community are concerned about the potential impacts of disturbing the seafloor in this manner.

At these depths, the nodules are the only hard substrate found on an otherwise barren seafloor, and so they are an anchor for megafauna and provide safe harbor for small sea creatures. According to some estimates, more than half of the megafauna is reliant on the nodules as a hard substrate (Gillard, Purkiani et al. 2019). Not only are nodules often covered with sessile organisms, but crevices are also inhabited by meiofauna. Many species may be endemic, but to what extent remains unknown (Gollner et al., 2017).

Recent discoveries about the CCZ’s seafloor ecosystems, including the first observations of the “ghost octopus” in 2016, suggest how important hard substrates are to life in the deep. In the case of 2016’s discovery, this newly-identified species of eight-limbed mollusk deliberately lays its eggs on the hard substrate as part of its (ultimately mortal) vigil to keep its eggs safe from attack.

As interested parties debate the pros and cons of ocean mining, the general consensus from the marine science community is that exploitation activity in the CCZ, beyond the exploration permits already awarded, should be limited and heavily regulated to safeguard against irreparable damage.

The ISA (International Seabed Authority), established under the 1982 United Nations Convention on the Law of the Sea, is an autonomous international organization responsible for regulating deep seabed mining—that is, activities that occur in the “Area”, international waters beyond the continental shelf or approximately 200 nautical miles from mainland—and gives “special emphasis to ensuring that the marine environment is protected from any harmful effects which may arise during mining activities, including exploration” (isa.org.jm). To date, the ISA has granted 16 exploration contracts to state sponsors and contractors, which ultimately permits them to assess mining opportunities within their designated area within the CCZ.

In July 2012, the ISA approved an Environmental Management Plan for the CCZ, a proactive spatial management plan designed to advance interests in mining exploitation while recognizing the designation of Areas of Particular Environmental Interest (APEI). The original proposal for the plan was based upon the results of the Kaplan Project (2002-2007), a collaborative undertaking by the Authority to assess biodiversity, species range, and gene flow in the abyssal nodule provinces. The Kaplan Project concluded that appropriate measures were needed to protect and sustain biodiversity in the CCZ and, as a result, a network of nine protected areas was established to preserve the CCZ’s full range of habitats and communities, including those native to abyssal plains, abyssal hills, seamounts and fracture zones.

These bio-geographic sub-regions were determined to be large enough to maintain minimum viable population sizes for species potentially restricted to a sub-region (Lodge et al., 2014). Each APEI is 400km x 400km and, with buffer zones to mitigate against any external anthropogenic impacts like sediment plumes, the nine current APEIs represent more than 30% of the total CCZ management area.

There have been calls for additional APEIs to establish greater proximity of these protected areas and enable population connectivity, but has yet to announce any concrete plans. In addition to regulatory governance, industry contractors, such as Deep Green, have suggested that contractors are expected to allocate 10-30% of their mining areas as ‘no-take’ zones – offering further habitat protection.