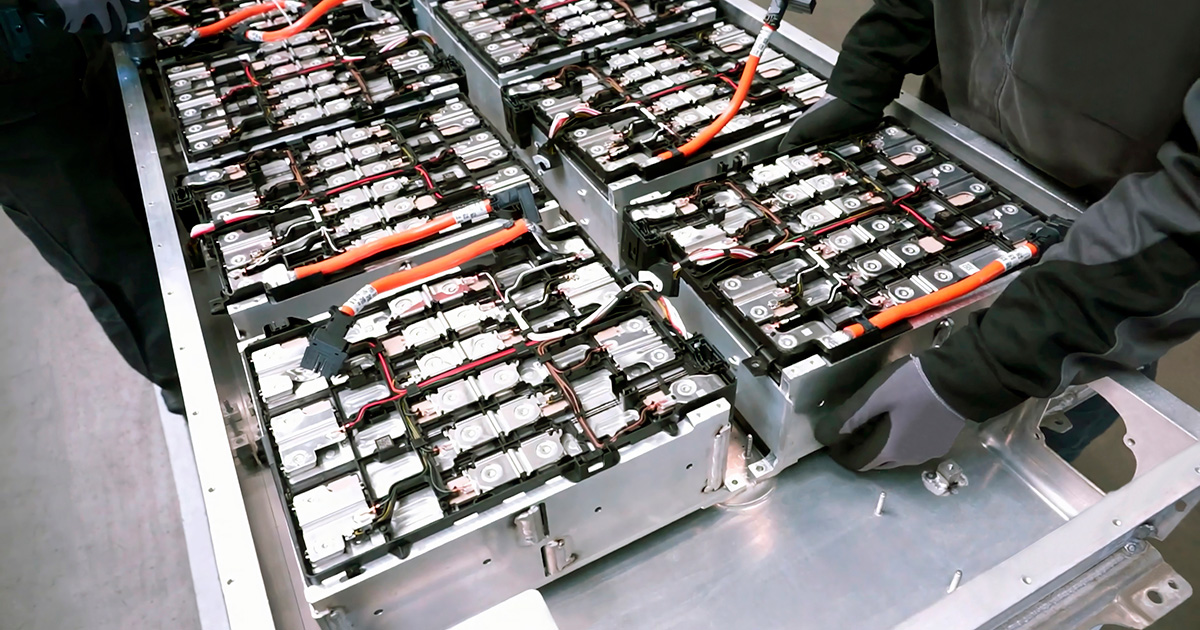 The White House has announced that the Department of Energy is awarding $2.8 billion in grants from the Bipartisan Infrastructure Law to 20 manufacturing and processing companies in the US. It also announced the American Battery Materials Initiative, an effort to secure a reliable and sustainable supply of critical minerals used for power, electricity, and electric vehicles (EVs). The goal is to improve America’s energy independence, strengthen national security, and to support good-paying jobs across battery supply chains.

The Bipartisan Infrastructure Law, CHIPS & Science Act, and Inflation Reduction Act combined will invest more than $135 billion to build America’s electric vehicle future, including critical minerals sourcing and processing and battery manufacturing. The Bipartisan Infrastructure Law alone invests more than $7 billion to help domestic manufacturers have the critical minerals and other necessary components to manufacture the batteries needed to meet US climate goals. The Inflation Reduction Act aims to make EVs more affordable and to help manufacturers retool existing facilities and build new battery manufacturing and critical mineral processing in the US.

The launch of the American Battery Material Initiative is expected to make the US more competitive by supporting the national supply chain. Currently, the US does not produce enough of the critical minerals and battery materials needed to power clean energy technologies. China currently controls much of the critical mineral supply chain and the lack of mining, processing, and recycling capacity in the US could hinder electric vehicle development and adoption, leaving the US dependent on foreign supply chains.

The US Department of Energy (DOE) has announced the first set of projects funded by the Bipartisan Infrastructure Law to expand domestic manufacturing of batteries for electric vehicles and the electrical grid, including $2.8 billion for 20 manufacturing and processing companies in 12 states.

The funding for the selected projects will support:

All projects combined will develop enough lithium to supply over 2 million electric vehicles annually and establish significant domestic production of graphite and nickel.

Fact sheets on the projects can be found here.